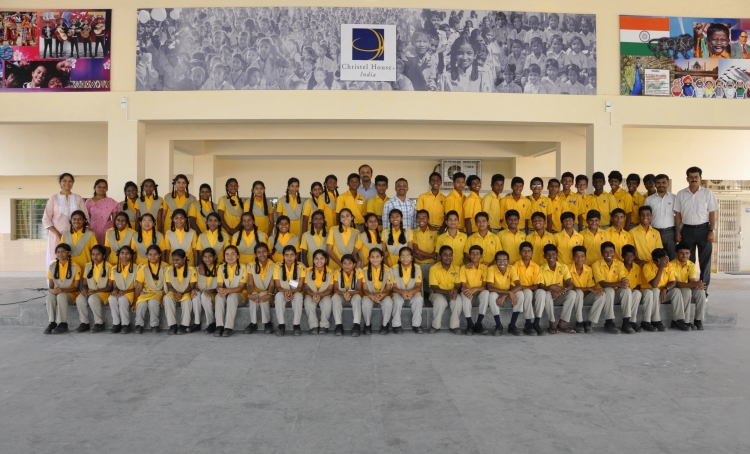 The Christel House SSLC results for this year showed a 97% pass percentage with 69 of 71 students passing in the exam. All the students are first generation learners in their family to receive formal school education.

According to Raju Shahani, Managing Director, Christel House India, "We have achieved great results - probably the best in all the 8 years that our kids have been taking the exam. The success is solely due to all the hard work put in by our education head, Jaya George, and the teachers, who gave up their spare time and stayed till late evenings and during weekends to make sure that the kids studied under their supervision. This is also proof that anything is possible with perseverance and hard work." The breakup of the scores for the 71 students who appeared for the exam is as below.

The school enrolling the two students who failed for the re-exam, arranging for additional coaching as well as counseling their families on next steps to make them productive.

Christel House is a not for profit organization providing education, nutrition and healthcare to children from the poorest of the poor families, to break the cycle of poverty. It is the only charity that enrolls children at five years of age in kindergarten and nurtures them till Grade 12, and further mentors them by providing financial assistance for higher education and finding jobs.